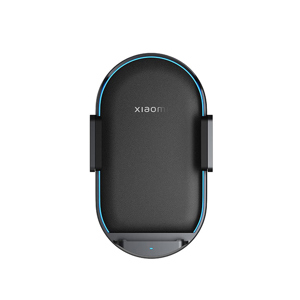 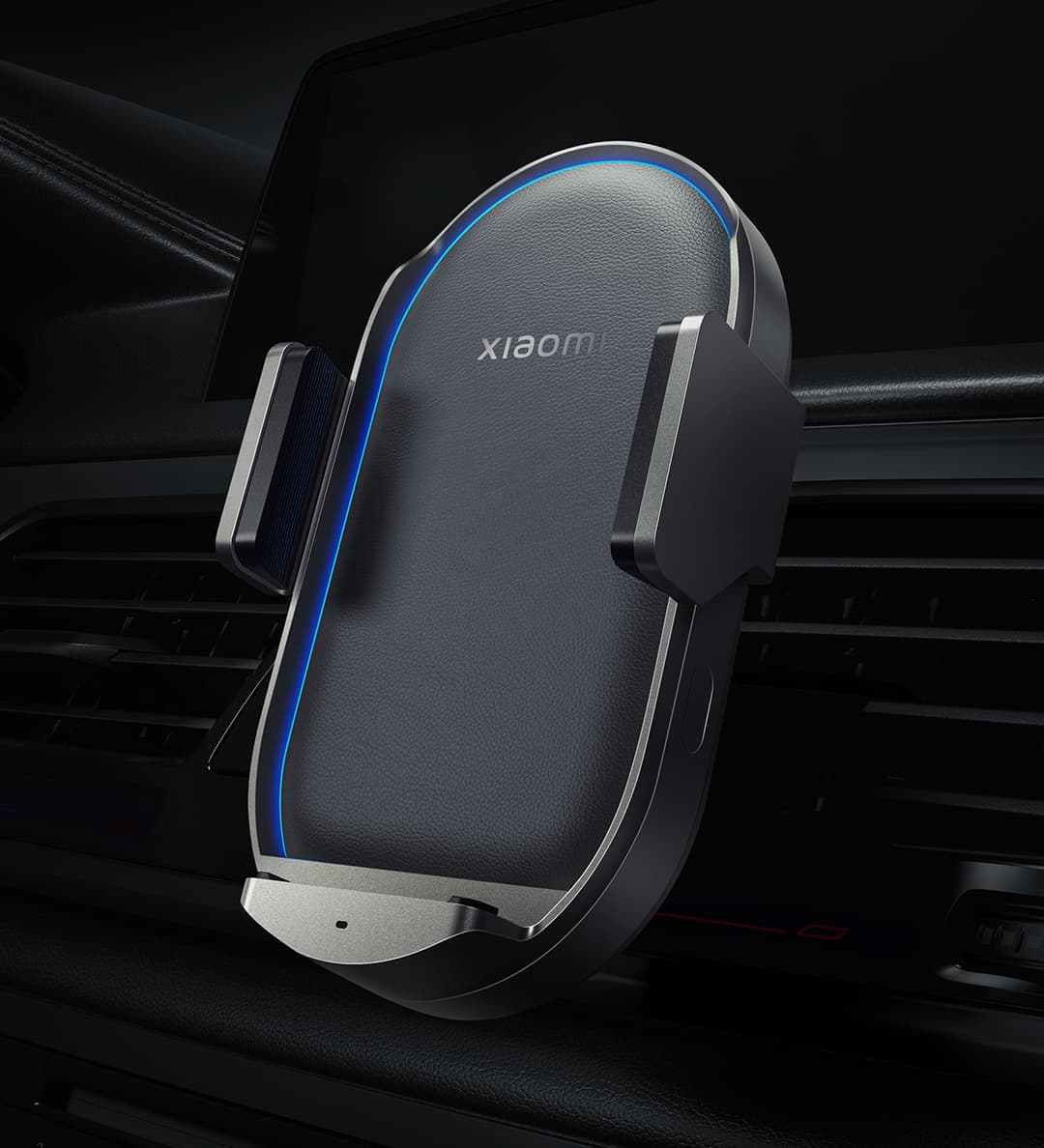 Despite slight design changes with respect to its predecessors, it maintains the original line. Its charging capacity stands out, being now compatible with wireless charging of up to 50 W.

Adopt a new generation of radar sensor, through the movement of the object to identify the opening of the clamp arm, lightly touch the car load on both sides of the button, you can remove the mobile phone with one hand, the arm of the Clamp can be opened up to 84mm, charging effective induction up to 4mm, the shell mobile phone can also be charged.

It has a built-in supercapacitor. When the car charger is in normal use, if the power to the vehicle is cut off, the electric clamping arm can still be opened once by touching the button. 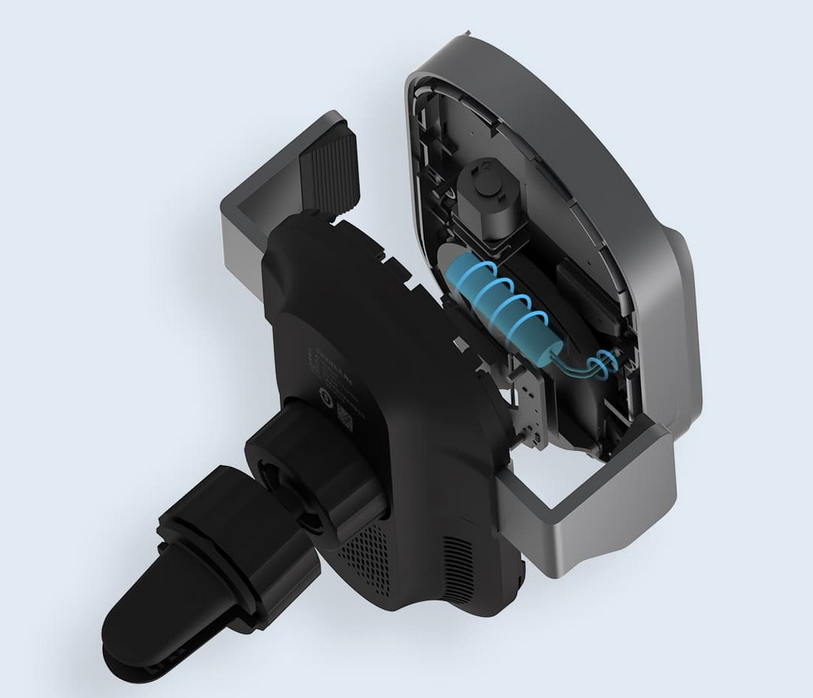 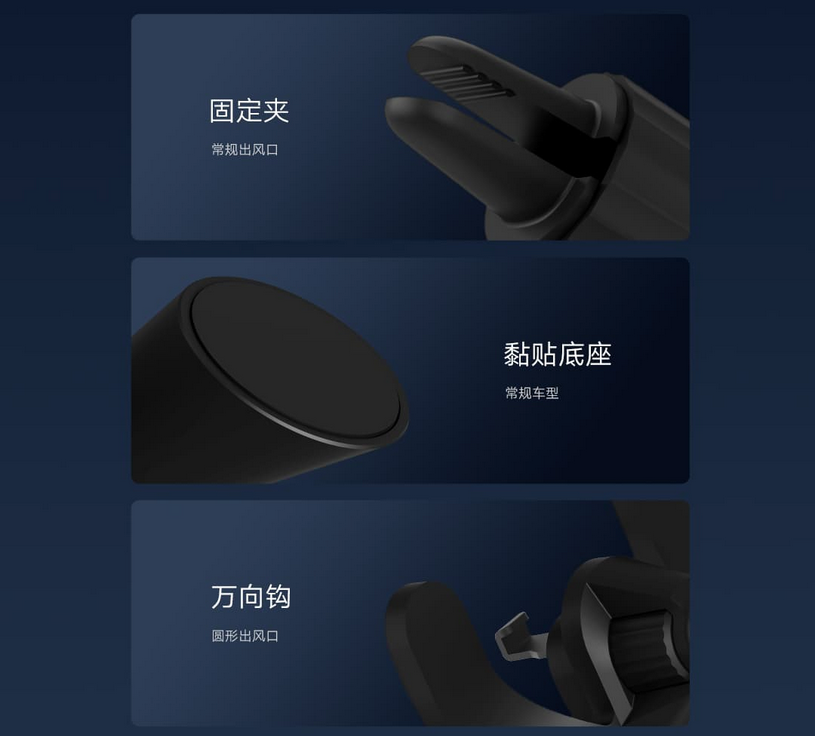 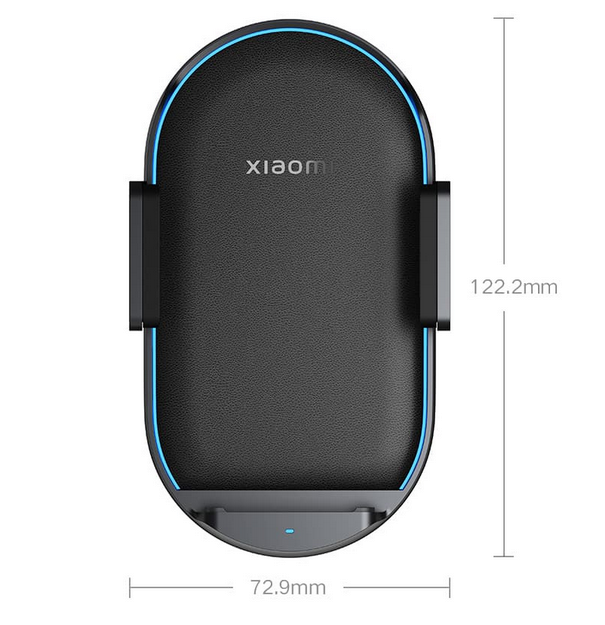