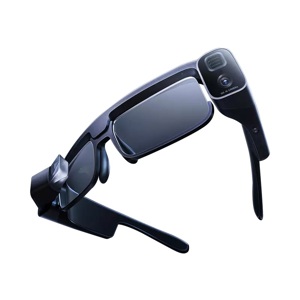 The future has come hand in hand with Xiaomi with these camera glasses. Without a doubt, its design is really futuristic.

The body is made of polymeric material with memory and organic curves, which can correspond to a variety of head shapes. The nose pads are made of skin-friendly silicone and can be adjusted according to the height of the user's nasal bridge.

In addition, the glasses are equipped with Xiaomi's self-developed marble buckle quick-release frame, which is suitable for both hyperopia and myopia glasses. The body weight is only 100 grams, and many thoughtful designs are added for users to use without stress. 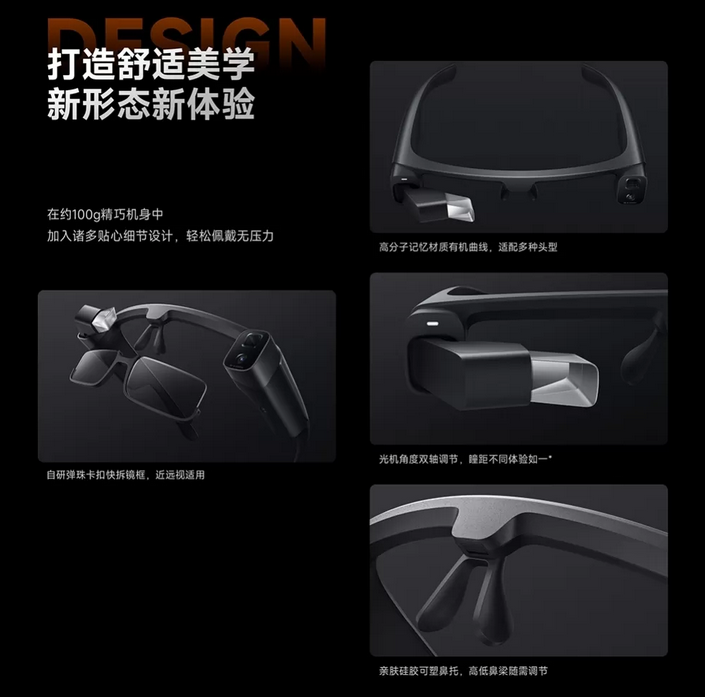 According to Xiaomi's official introduction, the Mijia glasses camera took two years to develop and build, and finally integrated smart imaging and AR technology to bring this wearable device that can simply record life. 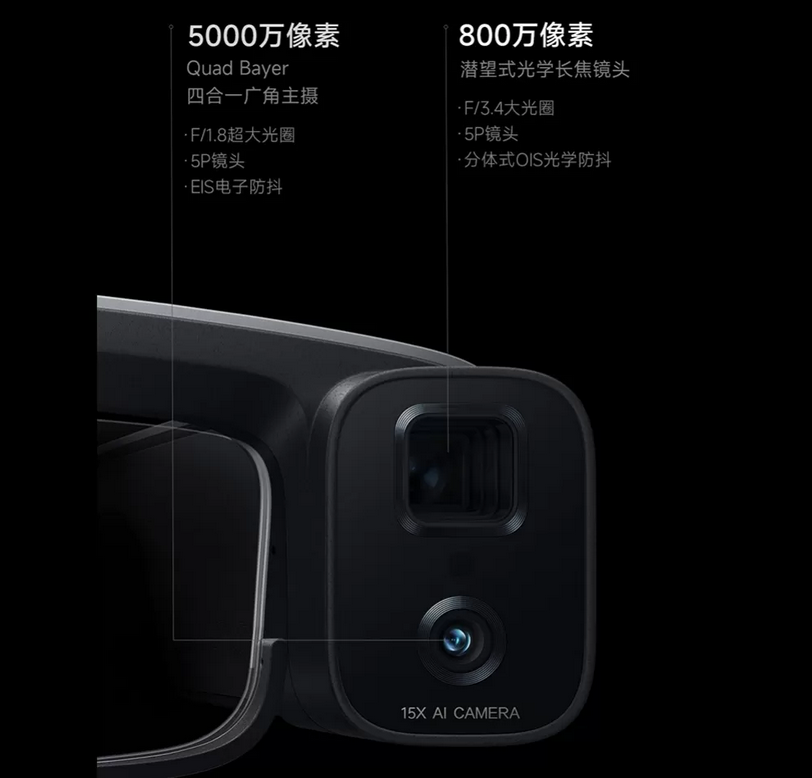 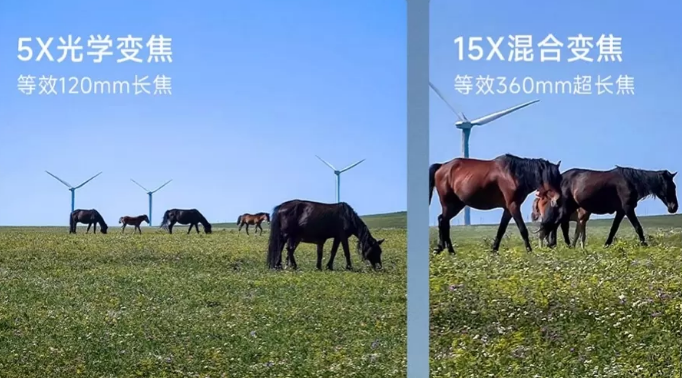 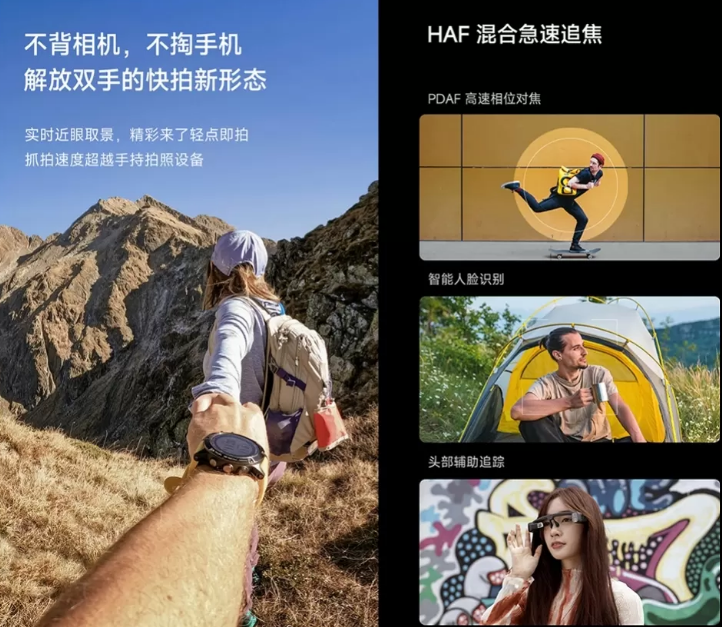 The Mijia glasses camera also has a built-in function similar to the original iPhone photos, which retains the video footage within 10 seconds before the record button is pressed, and it can be recovered even if the wonderful moment is lost. 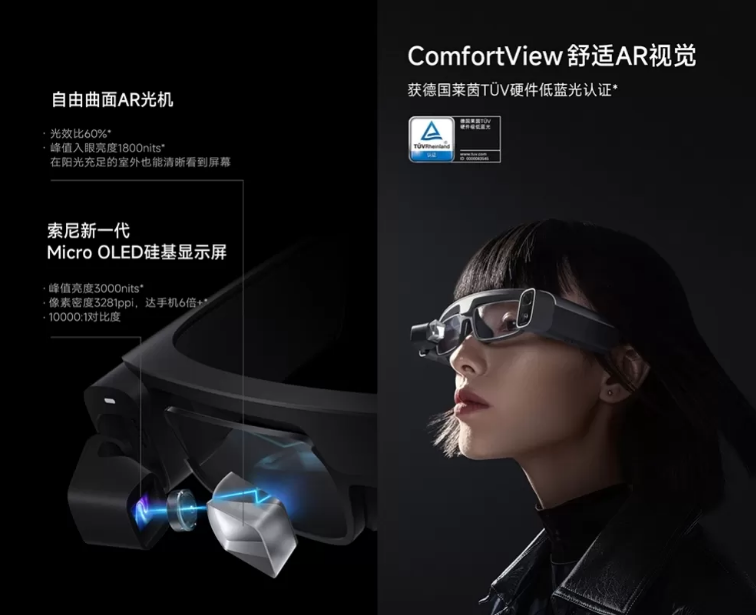 In terms of battery life, the Mijia glasses camera has a built-in 1020mAh high-density battery. The officially announced standard battery life is 3.3 hours. You can record videos up to 100 minutes continuously. Fast charging can quickly charge 80% battery in 30 minutes. 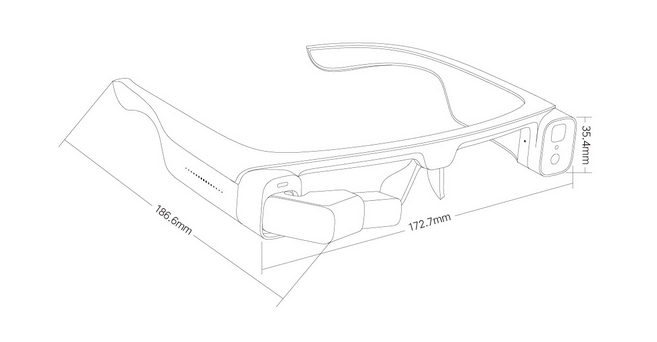