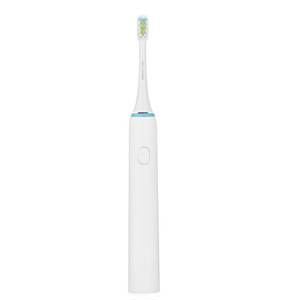 You should have heard about sonic brushes by now, but if you haven't, here we tell you all about the Soocas X1 Lite, the trimmed or decaf version of the Soocas X3. To begin with, this brush has 3 cleaning modes: standard, soft and whitening mode, compared to the 4 that its older brother incorporates.

The motor speed remains the same with 37,200 rpm, thus ensuring a good oral cleaning because it also maintains the brushing force with its 230 gf.cm, due to the fact that both models mount the same magnetic levitation motor.

A cut that we could expect is in the battery, this Lite version has 700 mAh compared to the 1,000 of the Soocas X3. In this way, we will obtain an autonomy of 18 days, which is not bad at all. To charge it, we will use a base with a USB port to complete the charge in about 12 hours.

Other notable losses is the lack of Bluetooth and WiFi, so we will lose the statistics, data and settings. Something in which they have not skimped is in their four colored rings to be able to exchange, in this way several members of the family will use the same brush, but with a different ring. 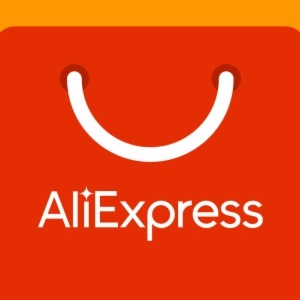 Without having tried it, I can say that it looks very attractive and well built. 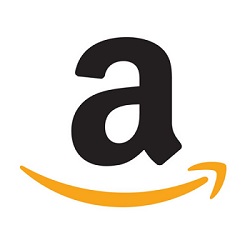 For now I put the 5 stars. In my case it came from an oral B from about 3 years ago. Aspects in favor with the change: less gum bleeding. The sonic motor is much gentler on the teeth, even in powerful mode. In addition, it is adjustable via the app; cheaper spare parts; bluetooth control. I have not tested the issue of recording the "sessions" thoroughly, but, although it is not taken into account, the fact of being able to customize the RPM and the extra mode at the end are a plus. To say that, in this sense, it was not difficult for me to link it by Bluetooth, contrary to what I see in some comments. If you allow the app to search by location, it finds it in seconds.

I admit, I was one of those who cleaned my teeth once a day at night and once in the morning if I woke up with bad breath. Since I bought this brush, I clean them every time I finish eating and in a short time I have noticed a huge improvement in the touch of the teeth, cleanliness, the health of the gums and in general everything regarding oral hygiene. The normal cleaning mode may seem a bit aggressive at first (the first washes ended up bleeding my gums a lot), but you can put other modes and configure some options through the Xiaomi Mi Home application. It loads quickly. It does not come with a charger, only a USB cable.

The brush is amazing! I come from Oral-B and the difference in revolutions is brutal, you can put it in strong mode, soft mode or put it to your liking, for the latter you have to link it with the APP which is not an easy task, but if you get it the brush is fantastic, I bought two and the truth is that I am more than happy with the brush.

It does its job much better than expected. I have had no problems at all starting to use it. I leave you the instructions in Spanish, which come in English in the package. And I had read before that it was difficult to synchronize it and I have not had any problems. You only have to download the application of "my home-xiaomi smartphome" and without turning on the brush you register. Once registered, click on the lower left "My home" and then click on the upper right "+" (add device). You look in the health part and you hit the brush icon. And it's already telling you the steps (which is really just turning on the brush and waiting for it to sync. ”Very good purchase.

The electric Xiaomi brush incorporates three: modes, normal, soft and custom. With the Mi Home app, very easy to connect it, just add and it will detect it by itself. You can program how long you want it to last (2 or 2:30 minutes) and if you want at the end 30 seconds of whitening, 30 seconds of gum care or 10 seconds of tongue massage. The presentation is excellent, it brings the brush, the charging base (USB, it does not have a power adapter) and a head with an antibacterial plug. In short, for what it's worth, it's more than fine.