As many of you know, Xiaomi will present it's new Mi 11 on December 28, but it does not arrive alone, it will also be accompanied by a new router that not much is known about yet.

At the moment we know that Xiaomi catalogs this new high-end router, and that it will reach a wireless speed of up to 6000 Mbps. 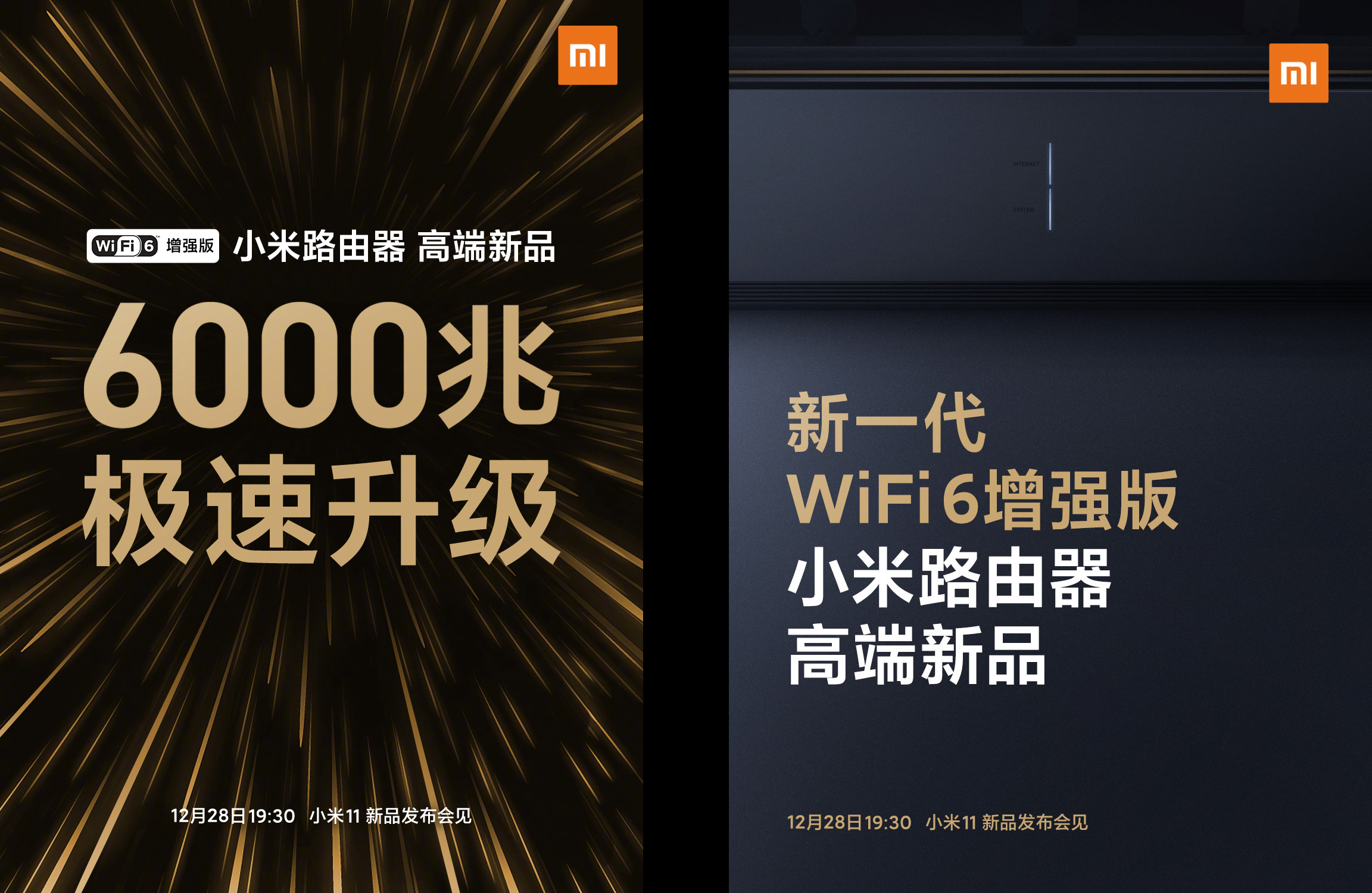 We already know all the details of this new router, Mi Router AX6000.

Its appearance certainly reminds us of its predecessor the Mi Router AIoT AX3600.

The Networking serial chip has been upgraded from the Pro 600 to the Pro 610.

Also, we must say that the chip supports WiFi 6E networks (not yet available for home networks).

For its part, the IoT antenna can reach a speed of 6000 Mbps.

It is compatible with Tencent and NetEase game accelerators.

It equips a Qualcomm IPQ5018 processor and a memory of 512 MB, which makes it capable of managing up to 248 devices simultaneously.