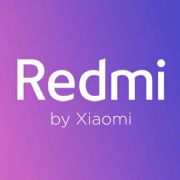 Redmi appeared for the first time in 2013, being the name given to Xiaomi's first mid-range model, which until then had only released Mi phones, high-end at that time.

But it was at the beginning of 2019 when Xiaomi announced that Redmi will become an independent sub-brand, with the Redmi Note 7 being its first model. The objective of this strategy has been to cause an acceleration in the global expansion of the Chinese company, offering terminals with unbeatable quality-price to the general public, thus getting people to become interested in its products and learn more about the brand. 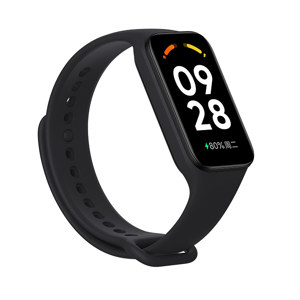 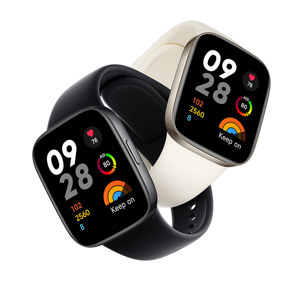 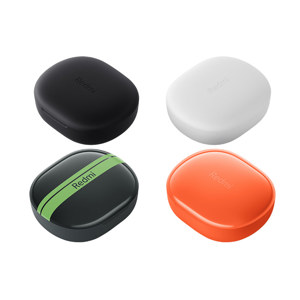 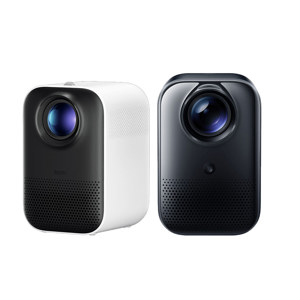 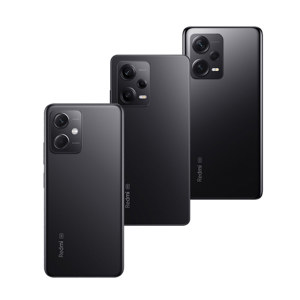 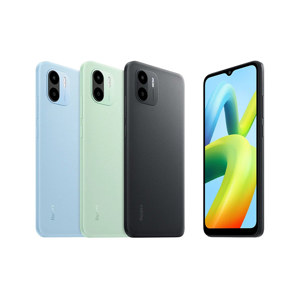 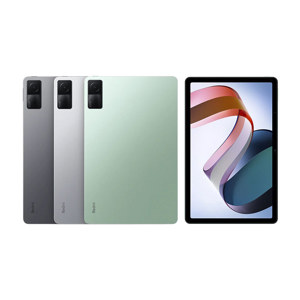 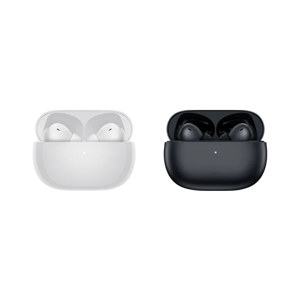 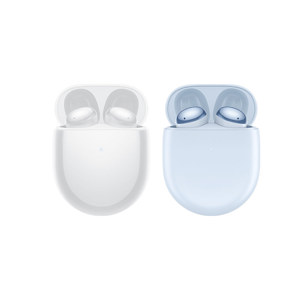 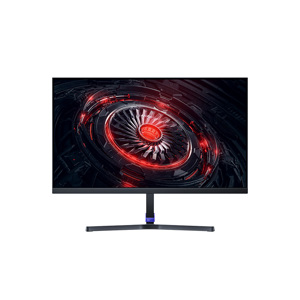 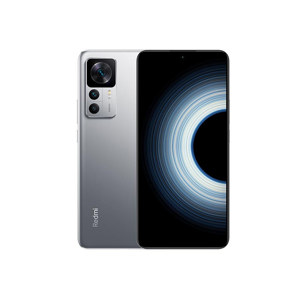 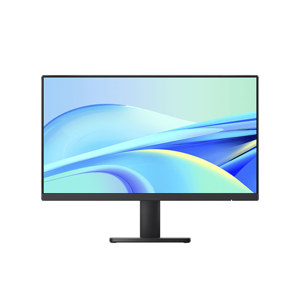